The subproject EMMA-CC Cognition extends the digital human model (DHM) IMMA by cognitive decision-making. Unlike conventional DHMs, EMMA-CC focusses, next to an evaluation of physical demands, on aspects of cognitive ergonomics in assembly. Thus, it enables the assembly planner to assess the cognitive demands of a task and identify potential error sources.

The tool contains a bilateral connection between a revised version of the cognitive architecture ACT-R (ACT-R DHM) and the DHM and virtual environment of IMMA, implemented using JNI (JSON Network Interface). The first step is a transfer of visual objects, task specificities and sequences from IMMA towards the cognitive model. After processing the environment and simulating the sequence, the second step consists in feeding back time-on-task and the task specific mental workload towards the IMMA user.

Further Information on the Partners 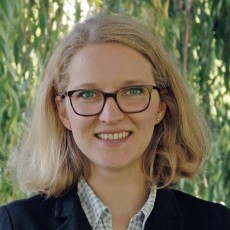